Research guide for the group project of HD 119: STRIVE 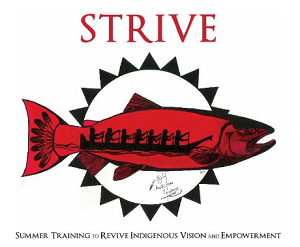 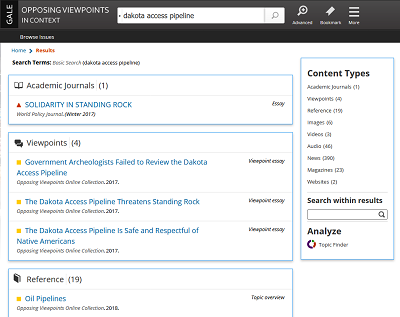 Browse in-depth reports on a variety of current topics. 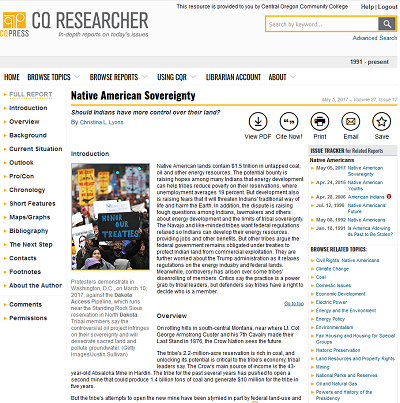 The Chinook Indian Nation--whose ancestors lived along both shores of the lower Columbia River, as well as north and south along the Pacific coast at the river's mouth--continue to reside near traditional lands. Because of its nonrecognized status, the Chinook Indian Nation often faces challenges in its efforts to claim and control cultural heritage and its own history and to assert a right to place on the Columbia River. Chinook Resilience is a collaborative ethnography of how the Chinook Indian Nation, whose land and heritage are under assault, continues to move forward and remain culturally strong and resilient.

Mohawk interruptus : political life across the borders of settler states

Combining political theory with ethnographic research among the Mohawks of Kahnawà:ke, a reserve community in what is now southwestern Quebec, Audra Simpson examines their struggles to articulate and maintain political sovereignty through centuries of settler colonialism.

In this book, Coll Thrush explodes the commonly accepted notion that Indians and cities cannot coexist, and that one must necessarily be eclipsed by the other. Native people and places played a vital part in the founding of Seattle and in what the city is today, just as urban changes transformed what it meant to be Native.

Also available as an eBook

Written by leading scholars in the field, including historians, anthropologists, legal scholars, and political scientists, these essays cover the history of recognition, focus on recent legal and cultural processes, and examine contemporary recognition struggles nationwide.

Over the past forty years, recognition has become the dominant mode of negotiation and decolonization between the nation-state and Indigenous nations in North America. In this work of critically engaged political theory, Glen Sean Coulthard challenges recognition as a method of organizing difference and identity in liberal politics, questioning the assumption that contemporary difference and past histories of destructive colonialism between the state and Indigenous peoples can be reconciled through a process of acknowledgment.